From the writer and producers of The Snow Queen, The Broken Planetarium introduces a new allegorical folk opera based on Mary Shelley’s Frankenstein. The show takes on contemporary issues of female sexuality and what it means to be an artist, and tells the story through the subversive genre of cabaret. Set in present day Portland, the story is told through mock documentary, opera-spiced eerie folk music, contemporary dance, and humor in order to convey a redemptive look at what it means to desire and create. (Appropriate for 18+)

Sophia June of Willamette Week eagerly anticipates the return of Frankenstein: A Cabaret

Jessica Wallenfels of Many Hats mentions Frankenstein: A Cabaret in American Theater

A thoughtful piece by Kathleen Dolan for Thru Magazine on Frankenstein: A Cabaret

A beautiful review of Frankenstein: A Cabaret from Sophia June of Willamette Week 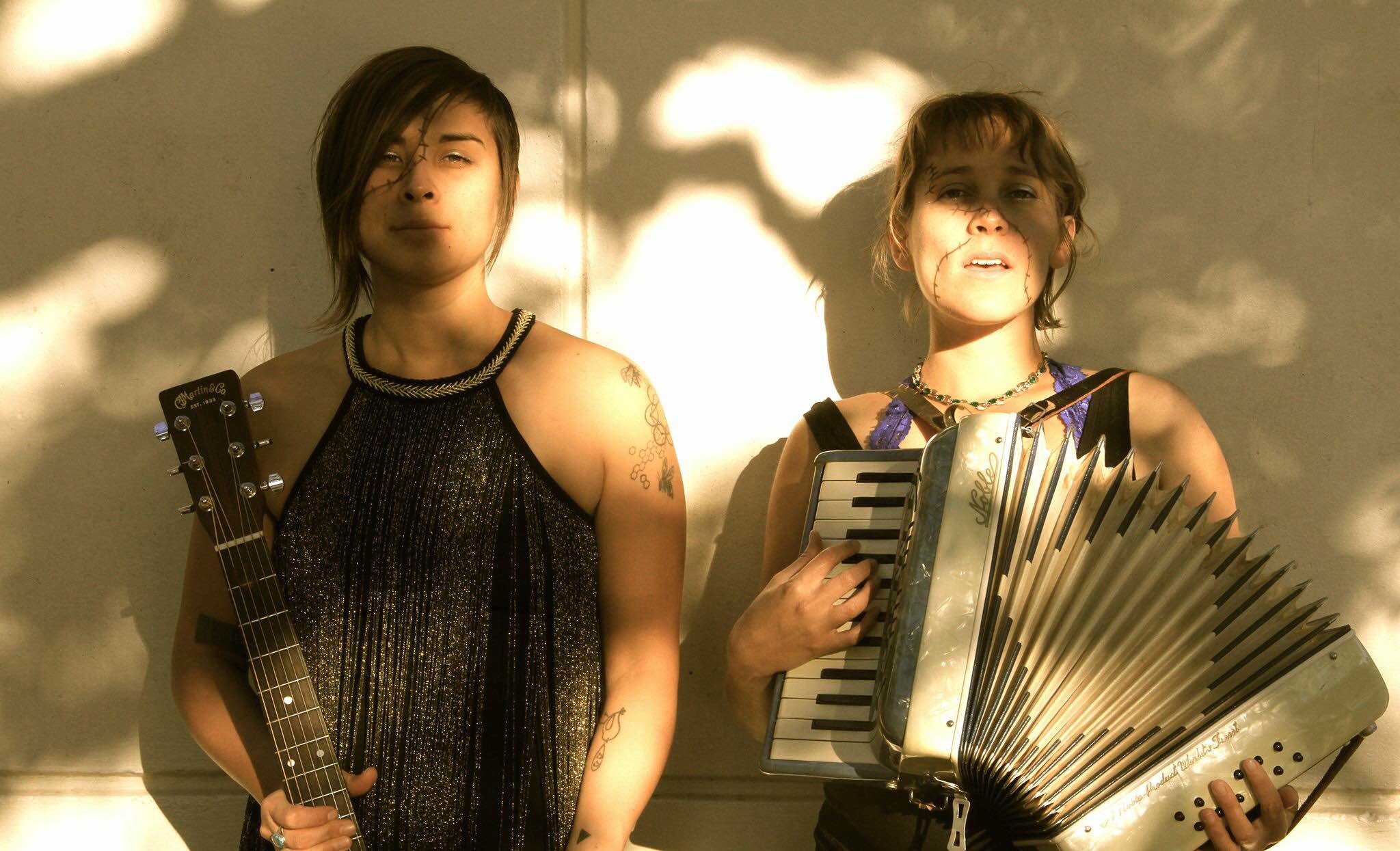 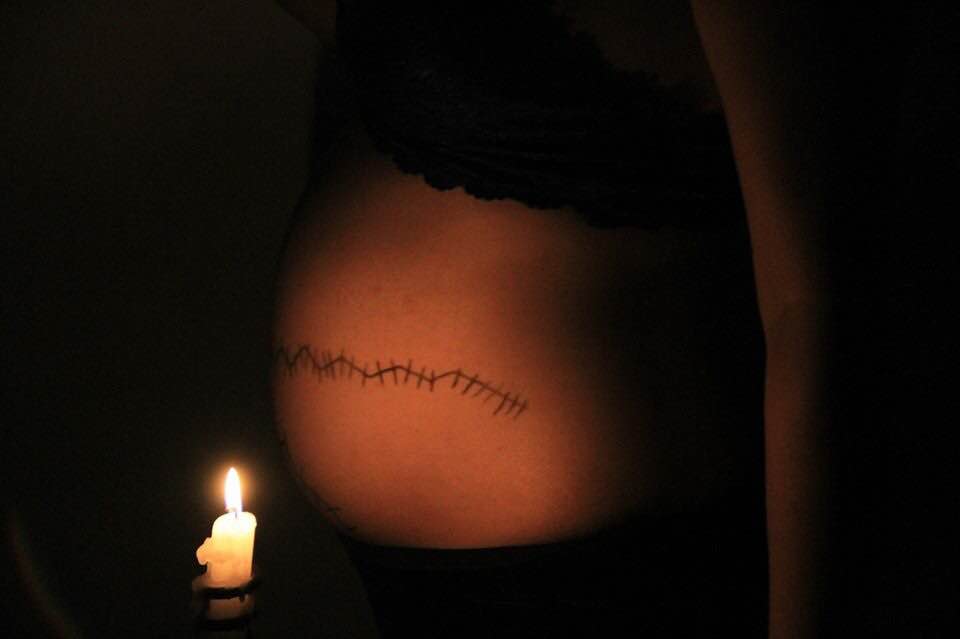 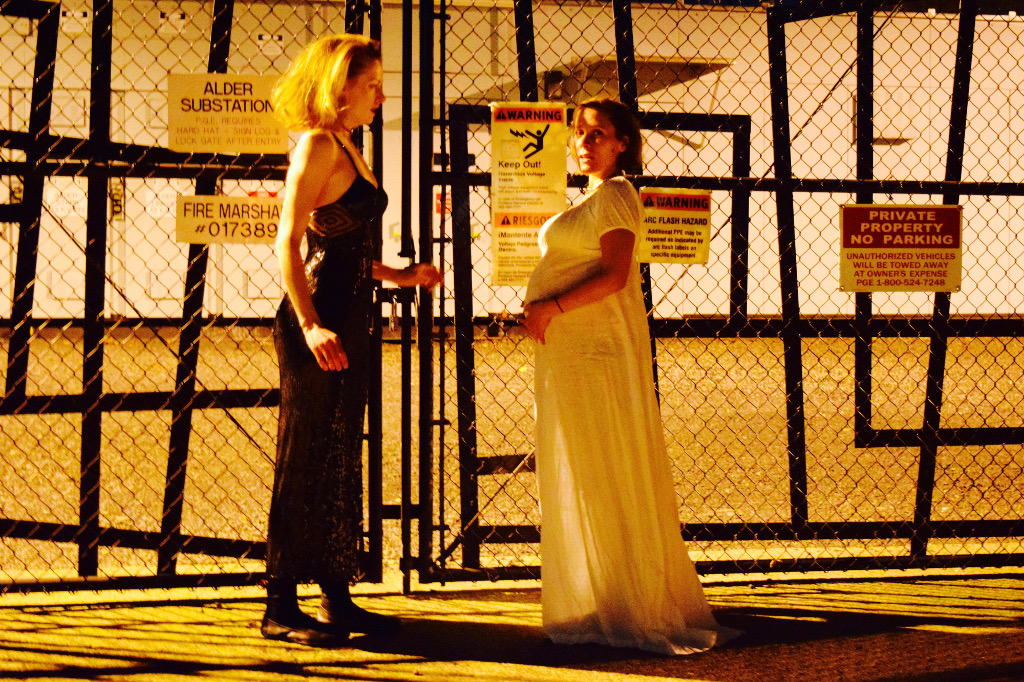 Before the Fertile Ground Theater festival:

During the Fertile Ground Theater Festival:

The next Broken Planetarium is Losing My Religion. In the past, some of the most moving art came from religious patronage and religious devotion (Michelangelo, Hafiz, mother f&@$ing amaze balls 80s country-pop diva Amy Grant!) Many now shy away from religion because 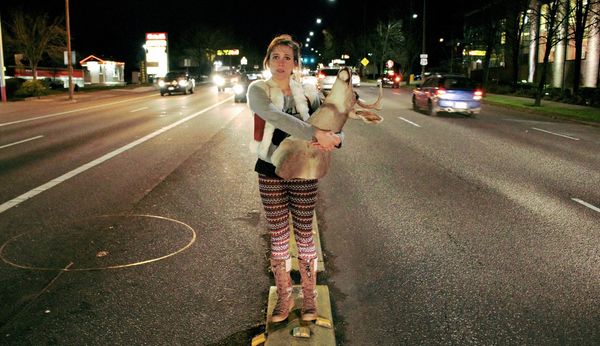 About The Snow Queen: A Folk Opera resets Hans Christian Andersen’s tale in contemporary Detroit where two neighbors make their way through a very un-fairytale like world with the