What do you do when you see the world unravelling before your eyes? From the creators of Tear Down This Wall and Sirens of Coos Bay, The Broken Planetarium presents a new cabaret musical Live! Prophets! Live! based on the myth of Cassandra, the ancient Greek prophet who could not be believed, and the real-life story of Eunice Newton Foote, the 19th century scientist who first discovered putting carbon in the atmosphere causes climate change. The play takes place at an underworld roadhouse and is narrated by a series of increasingly-pissed off femme prophets throughout the millennia, from Hildegard Von Bingen to Chicken Little. The play takes on the glaringly present subjects of ecological catastrophe and our need to center the voices and lives of those on the frontlines of the crisis. With writer Laura Christina Dunn’s poetry and humor, Corrine Gaucher’s quirky and fierce directorial vision, a diverse song playlist from a gaggle of local Portland musicians, the Broken Planetarium’s new musical takes on the end of the world with sequined bravery and their own brand of hilarious, scrappy hope. 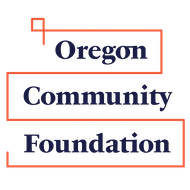 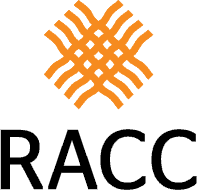 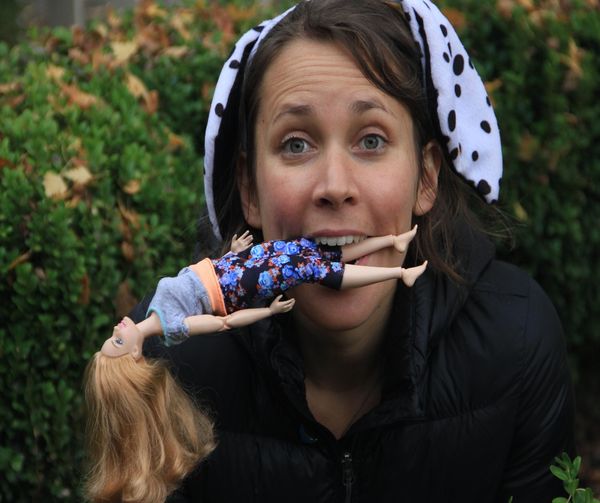 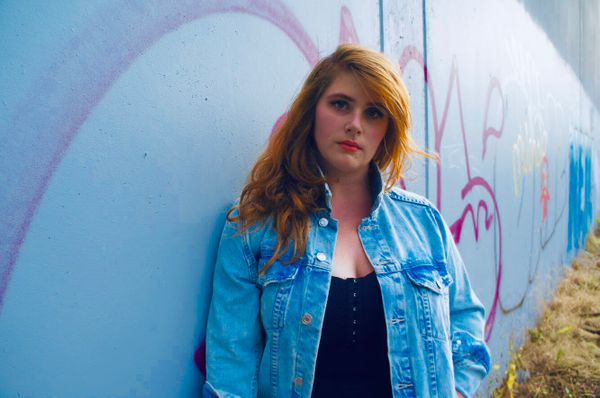 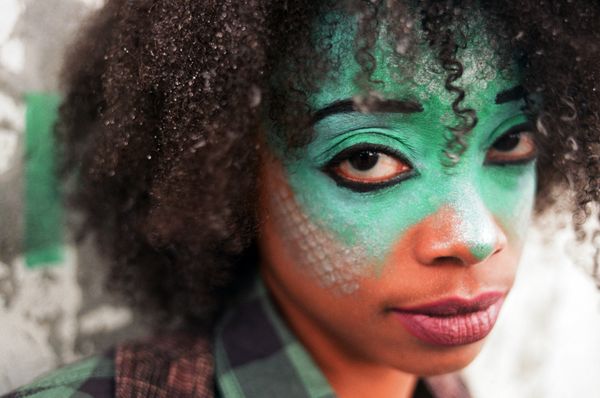